As I wrote a request to transfer my job outside of the country for a few years, I realized there may be a majority of the population who might like some help a drafting that email. So, I wrote a template that may help you avoid some horrible years to come.

You may know me as our company’s (job position) but I’m also in the majority (according to the popular vote) of United States citizens who care for people of all races, religions and nations and am someone who believed in our Democracy.

I am writing to request your consideration of a transfer from my position at (Company Name) to a similar position at the (Company Name) located anywhere in Canada. Below, I believe I have successfully pointed out some criteria that supports my request.

My transfer would lead to a lower healthcare premium for (Company Name): Starting January 20th, 2017, I expect my health to decline rapidly due to severe depression and extreme anger. I foresee being in and out of the therapy for at least four years, which may lead to an increase in the company’s healthcare premium. A transfer to our Canadian organization will help stave off the fear and resentment I now have for most Americans, which would lead to an increase in my healthcare costs.

Productivity at my current location will plummet unless transferred: Studies show living in a warzone can stifle work performance. With the expected increase in animosity between Americans of various genders and races as a result of our chosen leader, I’ll find it difficult to meet quotas while dodging pipe bombs, avoiding Ku Klux Klan parade traffic and sprinting from ‘Patriots’ taking immigration laws into their own hands with bats and guns.

The Canadian market will be ripe for new business: While the United States undoubtedly falls back into a deep recession after re-implementing the flawed ‘Trickle Down Economics’ that President Asshat Reagan put forth, Canada will not be as affected by the elected Orange Monster’s (still vague) economic plans but will have actual currency to purchase our (company’s product).

I will be able to broaden our customer base with the proposed transfer: Drumpf’s changes in United States import/export policies added to his repeated offensive racist remarks will assure no outside countries will want to work with an American company for years to come. We may be able to bypass foreign country’s justified hate and ridicule if we highlight our Canadian characteristics.

With a transfer, I will not need to use PTO while in jail: Continuing in my efforts to work within the United States while being governed by a reality star with no political experience would produce levels of rage in me that could only be exorcised by attending anti-Trump rallies and complaining about our government at all costs. I predict freedom of speech will be outlawed in the coming months, around the same time a wall is built and we go to war with countries to steal their oil. Spending time in jail for my actions would lead to missed deadlines and conflict with my attending weekly meetings.

I am enclosing my updated resume for your review. Thank you for your consideration and assistance in this matter. If you need any additional information about the horror I would like to avoid between 2017-2020, please contact me.

We had another lovely run at The Public House Theater and can’t wait to be back with ‘A Haunted History Of Chicago: A Drinker’s Guide’ in the Fall. Stay tuned!

Working with our friends at Punch Films for a new exciting project coming soon! Until then, see a couple of commercials Thorpedo has also casted!

THORPEDO PRODUCTIONS and STAGE 773 are in full swing for our latest production!
If you’re in Chicago and want to Laugh at Love and drink some fancy love-themed cocktails, this is the place to be! Tickets are avail here.
FEBRUARY 3 – FEBRUARY 24 | $12 – $15

Explore the many facets of Love in a theatrical journey with Thorpedo Productions. Stories of love, lovers and love gone wrong are scripted and performed for you by some of Chicago’s most talented up-and-coming actors, writers and directors. Stop in early to grab a love-inspired cocktail from Stage 773’s full bar.

Rule 34 is back and more live than ever! We covered X-Files last week and are talking Star Trek tomorrow night! Grab tickets here.

I wrote this article with a little help from my friends at Bye Bye Liver – Chicago. Find out the best drunken karaoke songs here. 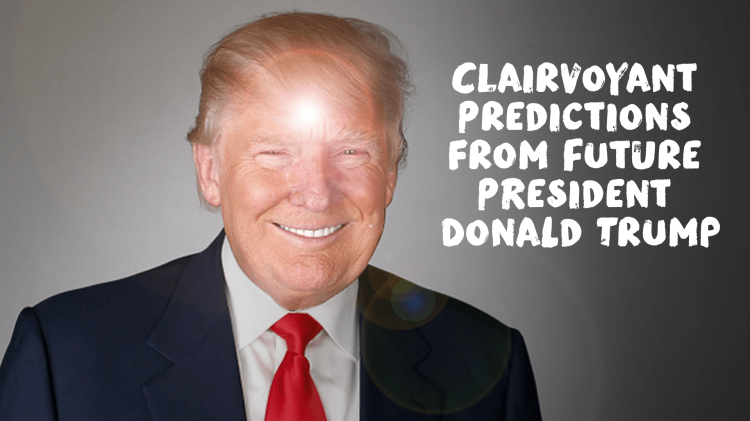 Ever got so drunk in a bar you got kicked out…and then wrote an open letter about it? Check out mine here!